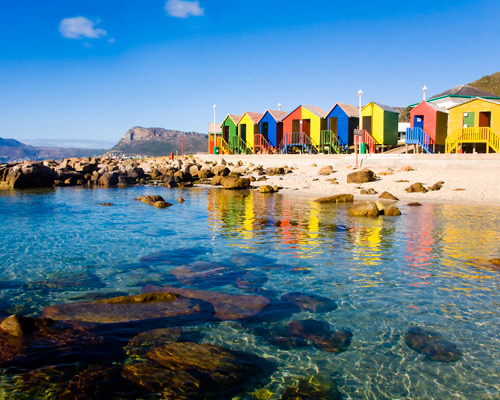 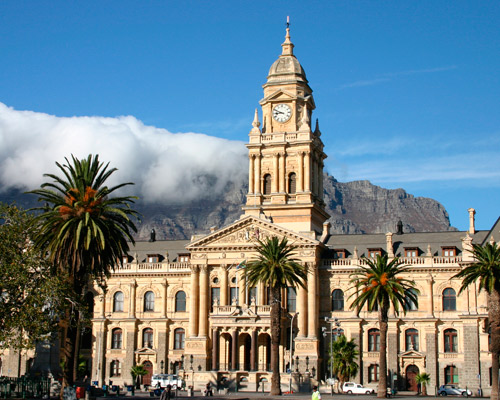 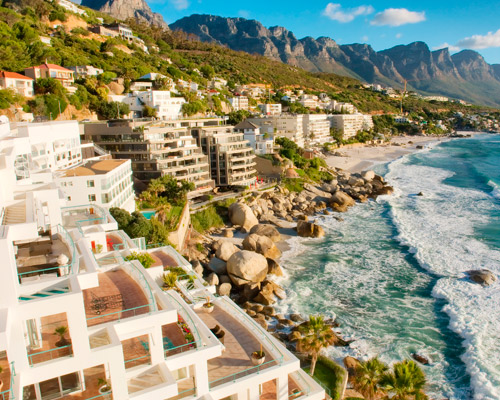 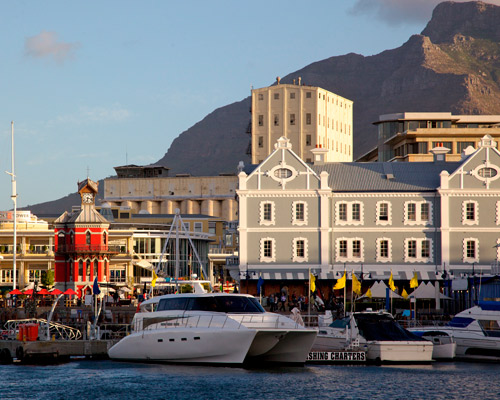 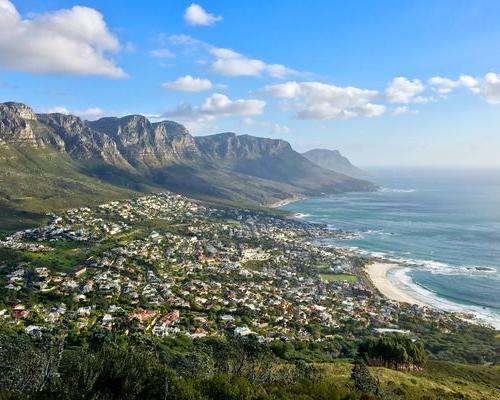 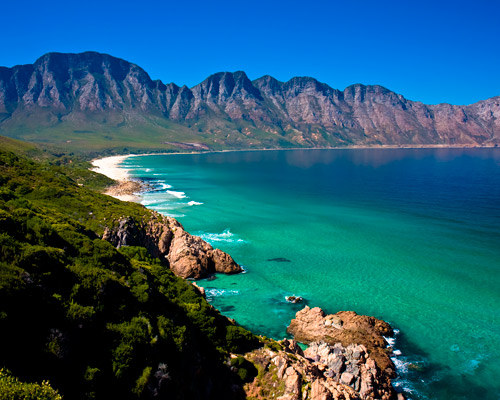 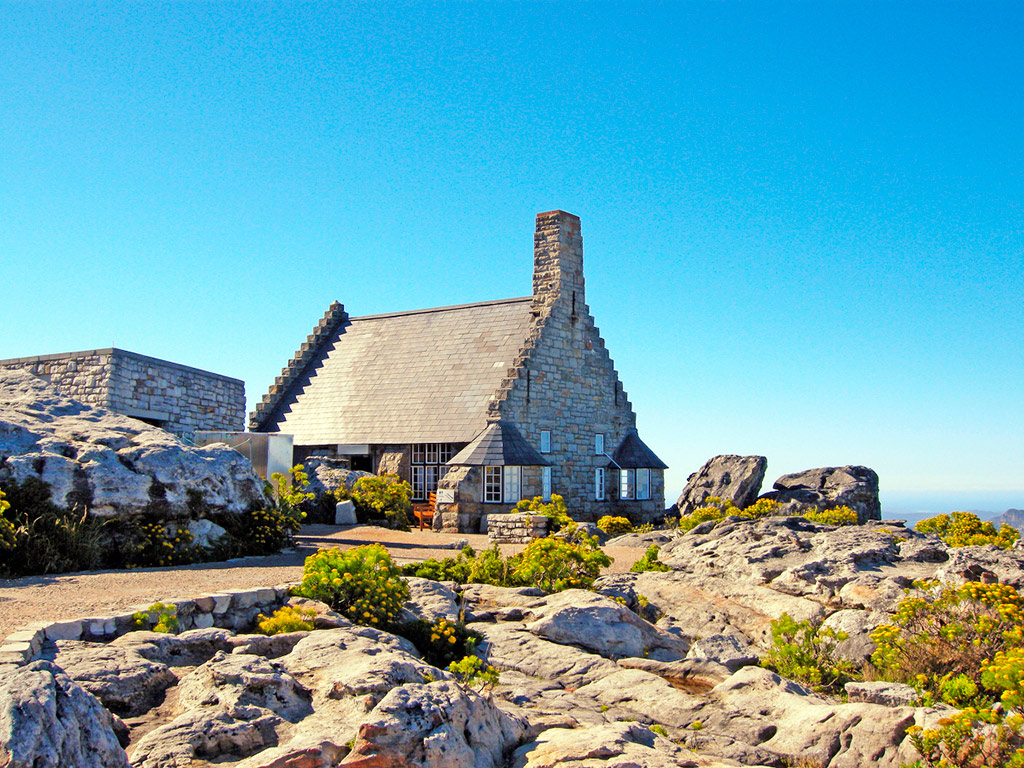 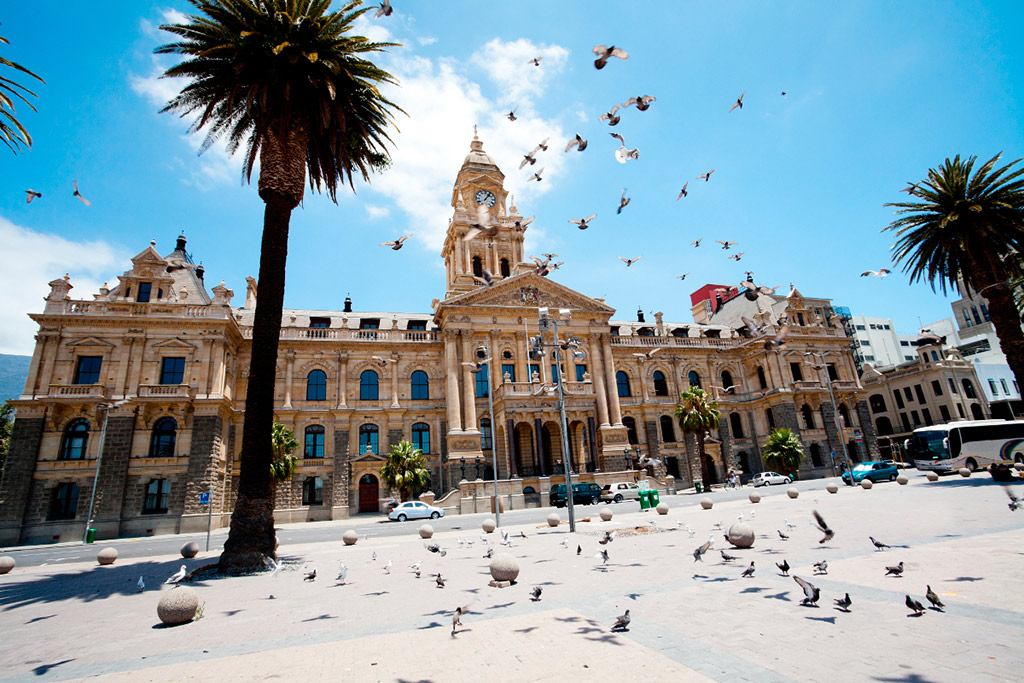 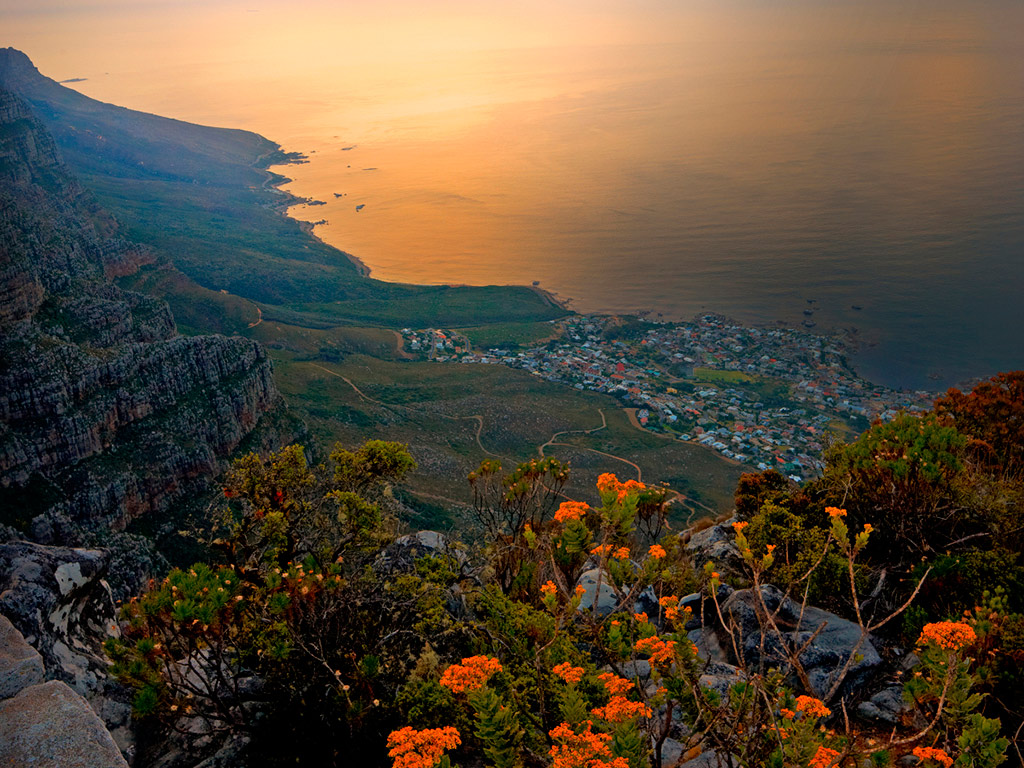 Learn about the history of South Africa’s oldest city and admire panoramic views over Cape Town from the top of Table Mountain on an eye-opening 4-hour tour.

Start with a scenic drive through the city centre past famous landmarks such as the Castle of Good Hope built in 1666 by the Dutch East India Company, the imposing Renaissance-style Edwardian City Hall, constructed from honey limestone a baroque building, and South Africa’s largest public space and former military parade ground the Grand Parade.

Continue along the city’s main road, Adderley Street, where we will see St. George’s Cathedral, the Anglican Diocese of Nobel Peace Laureate Archbishop Desmond Tutu. Pass Company Gardens and the Malay Quarter (also known as the Bo-Kaap) which means "Above Cape" due to it being up against the slopes of Table Mountain. In the early 18th century, a multitude of slaves from Java, Ceylon and other Far Eastern regions were brought to Cape Town. After slavery was eliminated, their descendants, known as the Cape Malay’s, settled here.

Our route then leads us via Kloof Nek to the magnificent and famous Table Mountain where you will ascend to the top (weather permitting) by the revolving cable car. Here, you can see wild flowers and the famous silver tree, and marvel at the bird’s eye view of the city and its beaches. On a clear day, it is even possible to see from this vantage point Robben Island, where Nelson Mandela was imprisoned on one side of the mountain and Cape Point on the other. Conclude this amazing day by descending the mountain from the Upper Cableway station and gazing at the fascinating landscapes.

Requirements
It is important that you pre-purchase your Table Mountain cableway ticket to avoid long queues at the ticket office on the day.
Minimum Age: 2 years old
Remember to bring the voucher and valid photo ID with you Children up to the age of 3 years old are required to sit in a car seat. Car seats are subject to availability at the time of booking. Parents are welcome to bring their own car seat.